The appointed heads or PENROs of the five BARMM provinces already assumed office after their pledge to serve the Bangsamoro region in accordance to the Civil Service rules and regulations, and guided by the values of Moral Governance.

Hon. Abdulraof A. Macacua stressed in his message the adherence to Moral Governance, especially underscoring the importance of punctuality.
“The Ministry hopes that we all abide by the values of moral governance and that we avoid the evils in it, especially graft and corruption,” the ES said.

“But corruption doesn’t only happen with money. Corruption is seen in time as well. I urge everyone to value punctuality and to follow the prescribed office hours. In that way we could already manifest in our first day of office that we truly adhere to moral governance,” he added.

The MENRE-BARMM Recruitment, Selection, and Placement Board chaired by Assistant Regional Secretary Alindatu K. Pagayao reiterated that we need to value the job that we have especially in this time of pandemic.

The appointees further immersed in a discussion on moral governance given by Sheikh Abdulkadir K. Abdullah who stressed that this notion shouldn’t be taken lightly, and that employees must religiously embody the vision of establishing a morally governed administration.

Thanks to BARMM ES and MInister Macacua and the RSPB headed by ASec Pagayao, MENRE has filled 164 plantilla positions as of December 2, already including the PENRO and five Director items, and the other 46 officials and employees who also took their oath today—15 of which are from Lanao del Sur and BaSulTa provinces via Zoom. 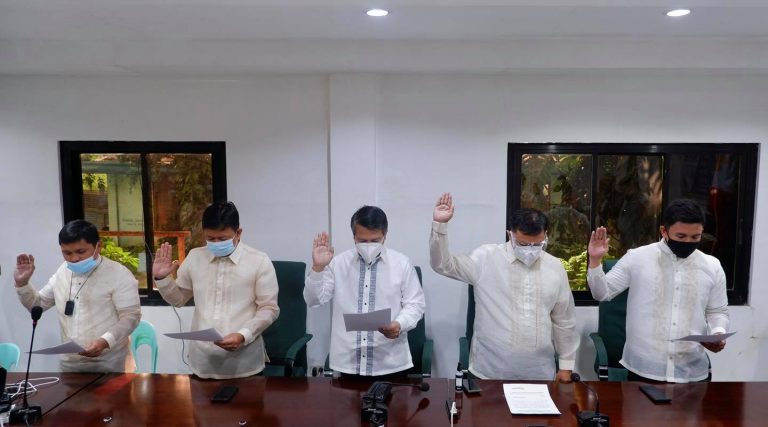 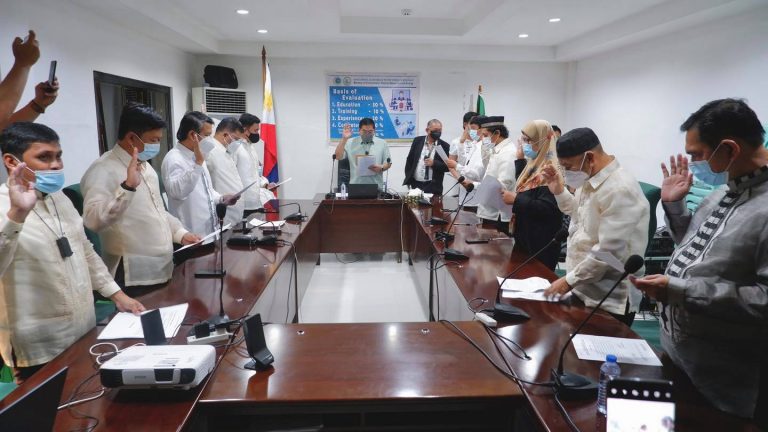 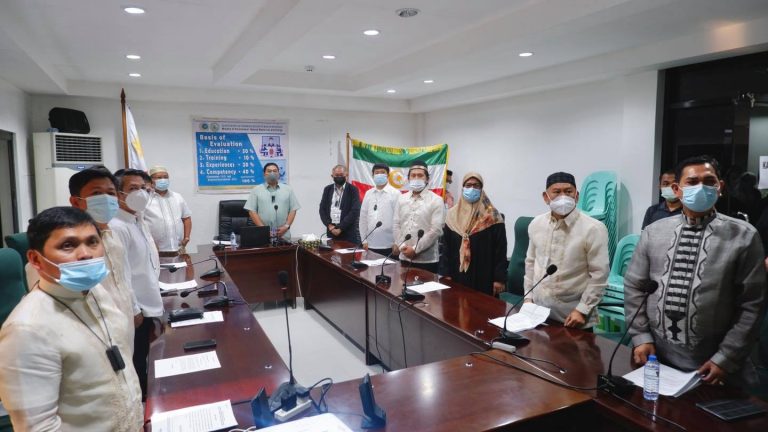 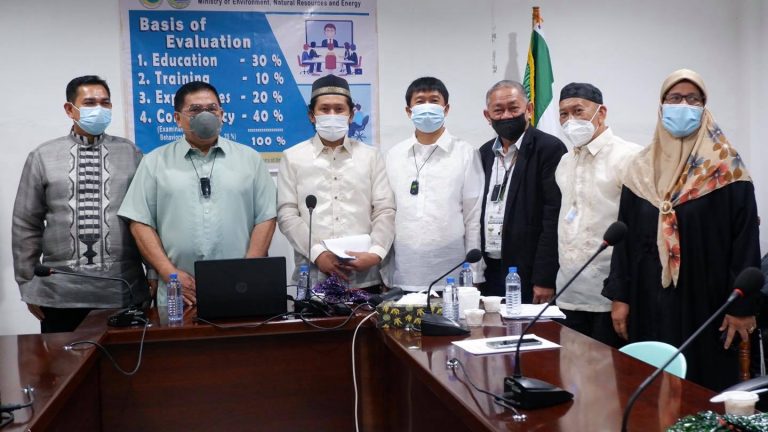 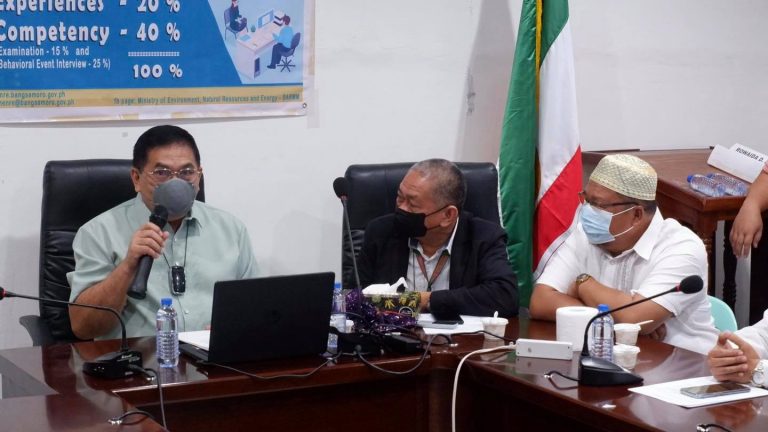 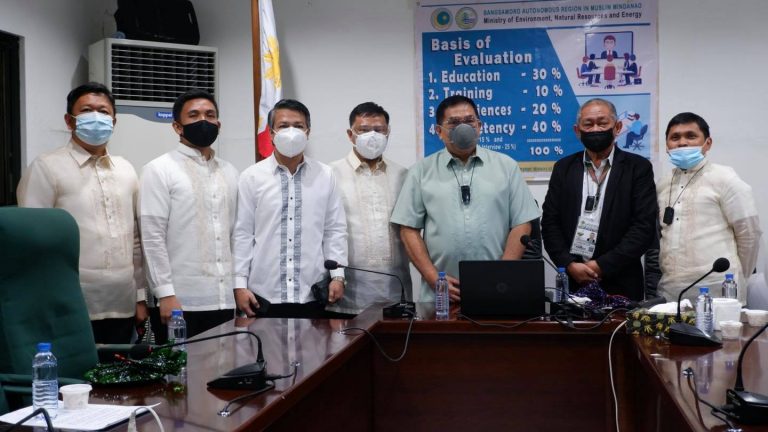 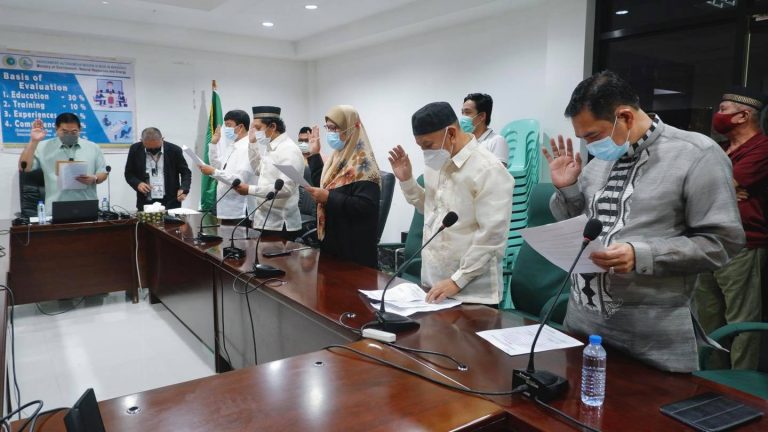 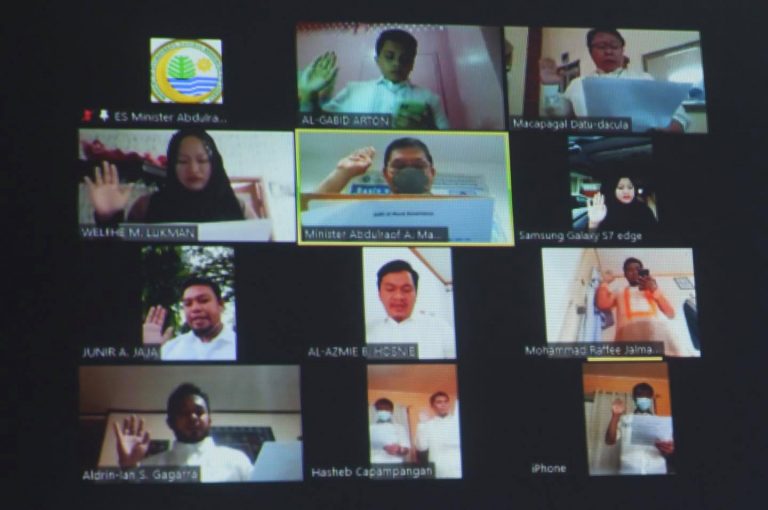