BONGAO, Tawi-Tawi – One Philippine Slow Loris (Nycticebus menagensis), also locally known as ‘Kokam’ was turned over to the Provincial Environment, Natural Resources, and Energy Office (PENREO) of Tawi-Tawi on 16 April 2021 by a citizen who found and obtained the weak and malnourished Loris in Brgy. Mandulan, Bongao.

“The slow loris is now being monitored to determine if it has any diseases or if it is already capable of acclimatizing to its natural diet and habitat,” said Community ENRE Officer of Tawi-Tawi 1st District, Saido U. Espiliro, noting that the species was in captivity for a few months before rescue.

While the loris is currently in the protection of the CENREO, the joint team of MENRE and TTPO also conducted an awareness campaign in nearby communities to educate the public about the ecological importance of Tawi-Tawi’s native and endemic wildlife species, and the danger of mishandling venomous species, such as the Philippine Slow Loris.

The MENRE office in Tawi-Tawi is assessing Bud Kabugan as a suitable release site to assure the safety of the loris, wherein another awareness campaign will also be conducted to gain the commitment from the locals that they will not hunt, collect, harm and trade said wildlife species.

Philippine slow loris is classified as Vulnerable by the International Union for Conservation of Nature (IUCN) in 2015 due to their decreasing population. Their continuing decline is mostly rooted in human encroachment into wildlife habitat, harvesting this species for pet trade.

The Executive Director of the Philippine Center for Terrestrial and Aquatic Research, Emerson Sy, told the press that this is the second time that a Philippine slow loris was rescued from captivity in the last decade. The first rescue activity was in 2019 in the municipality of Simunul, also in Tawi-Tawi.
📸: PENREO Tawi-Tawi 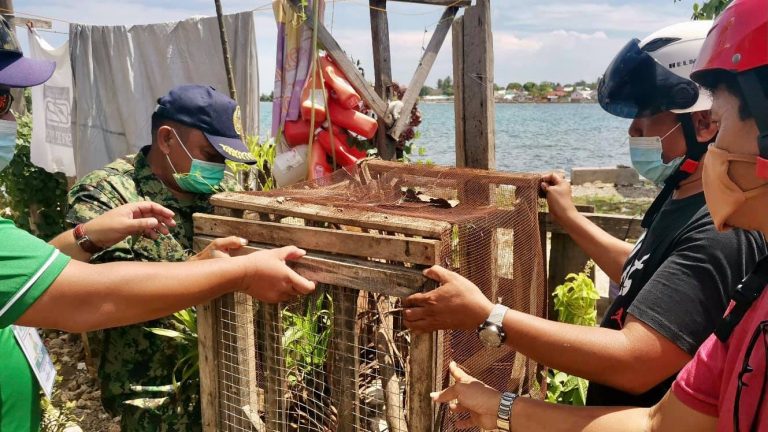 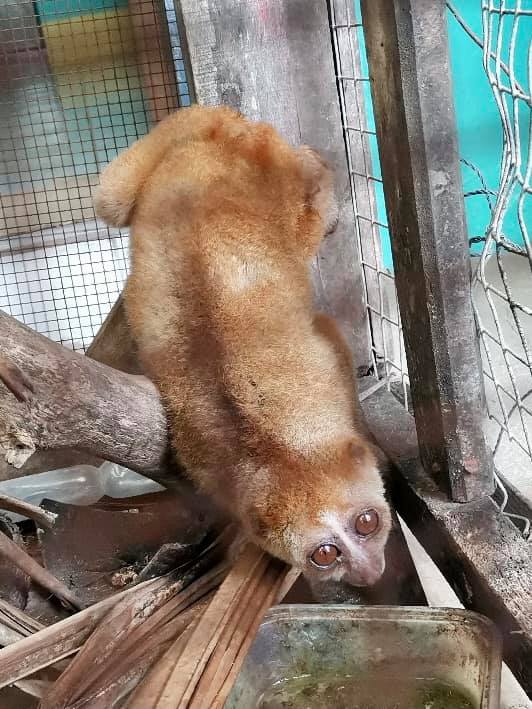 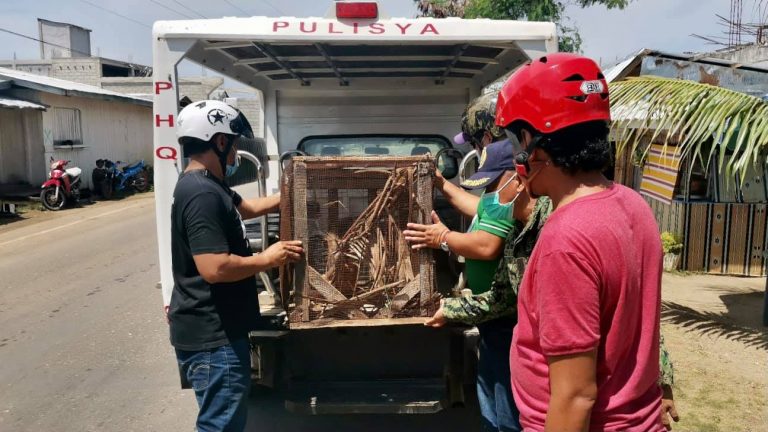 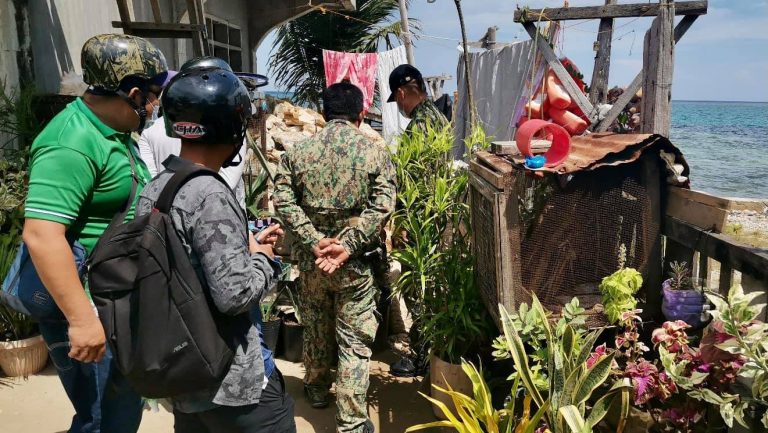 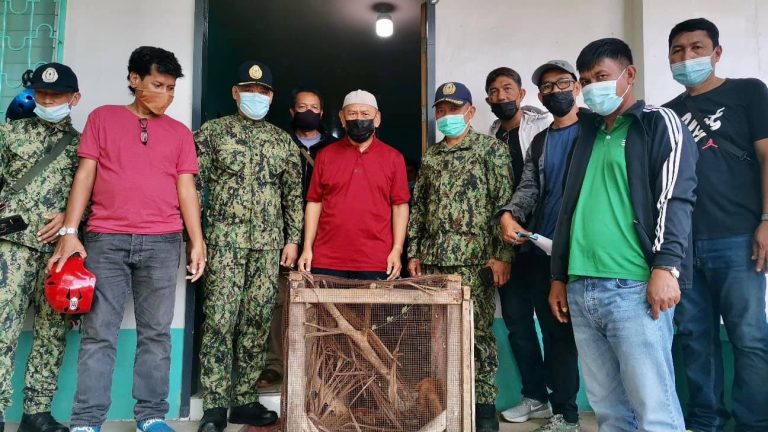