“There will be a series of turnover from DENR-12 to MENRE for the land records of Cotabato City including the electronic copies of these documents,” Mabang said.

The Records Section of LMS in the MENRE is currently undergoing renovation to develop the management, storage and access to land-related documents in the BARMM with the aim to achieve overall improvement in operations.

With the eventual, complete turnover of land records from Cotabato City and the 63 North Cotabato barangays, the MENRE acts on expanding and establishing a progressed records keeping and management system to effectively and efficiently cater Bangsamoro region-wide land documents, especially with the added planned digitization of these data.

DENR-12 also provided MENRE copies of Projection Map of Marawi and the city’s list of Land Registration Authority titles which were gathered during the DENR-12’s then-Task Force Bangon Marawi operations.

The ceremonial turnover of documents, maps, and other materials and assets from DENR-12 to MENRE was held last 17 December 2020. Today commenced the handing over of land-related data from the former to the latter which will comprise of two to three batches of to-be-turned-over documents. 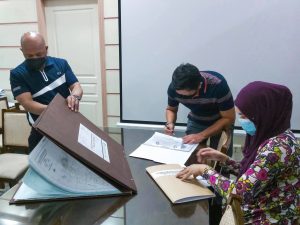 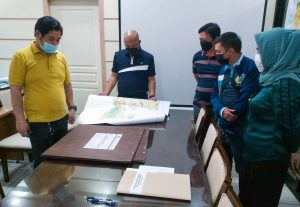 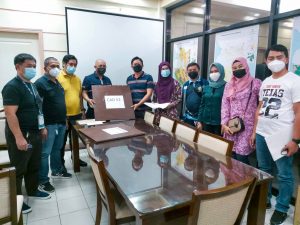 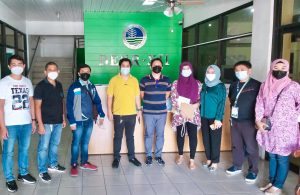