To help fulfill the goals of IBGP or the Integrated Bangsamoro Greening, a flagship project of MENRE and the BARMM Government, to reforest the open and denuded lands in the region, initially in the provinces of Maguindanao and Lanao Del Sur, the tree planting was actualized along with the PNP in the province which is also adhering to one of their core values, “Makakalikasan”. 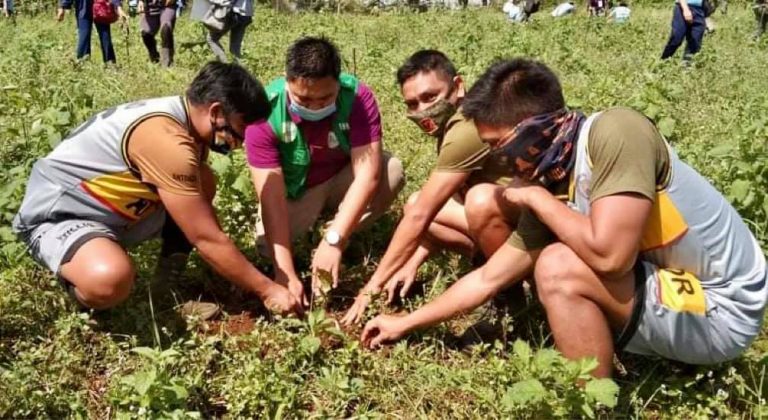 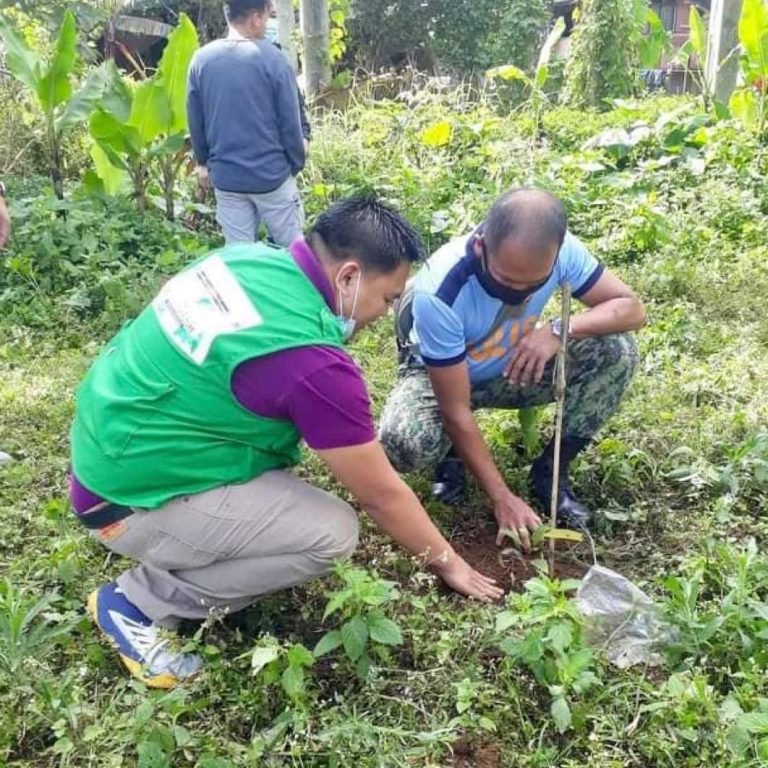 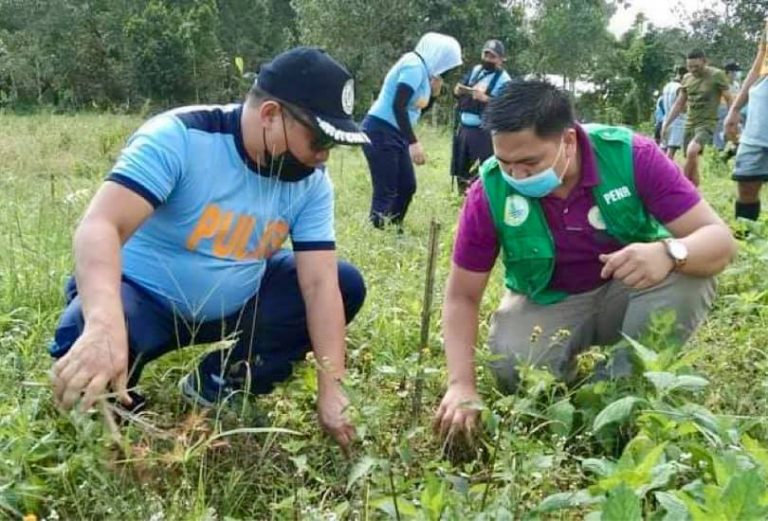 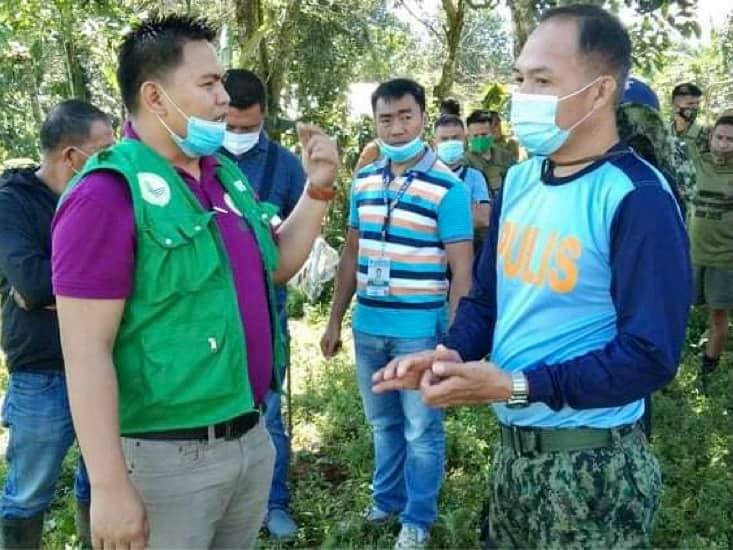