The Ministry of Environment, Natural Resources, and Energy – BARMM, through its Environment Management Services (EMS), conducted on December 14-18, 2020 lectures on the review and formulation of the 10-Year Solid Waste Management Plans for the provincial core teams of the Maguidanao and Lanao del Sur provinces.

The 5-day activity consisted of two phases: Orientation on the Solid Waste Management Plan formulation for the Municipal Local Government Operation Officers of MILG; and Training-Writeshop for the LGU participants from the municipalities of Kabuntalan, Northern Kabuntalan, Datu Unsay, Radjah Buayan, Butig, and Balabagan.

Director Jalani M. Pamlian of the EMS stated that waste management is an important matter that should be tackled and addressed amid today’s environmental issues.

“The Local Government Units must formulate its 10-Year Solid Waste Management Plan to abide by the stipulation in Republic Act 9003,” the Director said, citing relevant sections from the Ecological Solid Waste Management Act of 2000, and emphasizing that “being a khalifa, we must take solid waste management as a responsibility and help in its implementation.”

The MLGOOs from the orientation program will provide assistance to the Maguindanao and Lanao del Sur LGUs in the formulation of their SWMPs.

Engr. Amier Ashan K. Aplal, Chief Environmental Management Specialist, said that the SWMP formulation of the above-mentioned LGUs is progressing well. The municipalities already have a “working guide”, and MENRE aims to ensure that they follow the given Annotated Outline for eventual completion.

Due to the travel restrictions brought by the COVID-19 pandemic, the Basilan, Sulu and Tawi-Tawi island provinces will undergo their SWMP training-writeshop ideally in the beginning of year 2021 as soon as travel guidelines and health protocols allow.

Last December 17, 2020 during the DENR National to MENRE-BARMM turnover ceremony, BARMM Executive Secretary and concurrent Minister Abdulraof A. Macacua underscores the importance of creating a clean and healthy environment using a system of solid waste management that promotes research, better segregation and treatment of garbage, its proper disposal, and stronger coordination between and among government units and sectors. 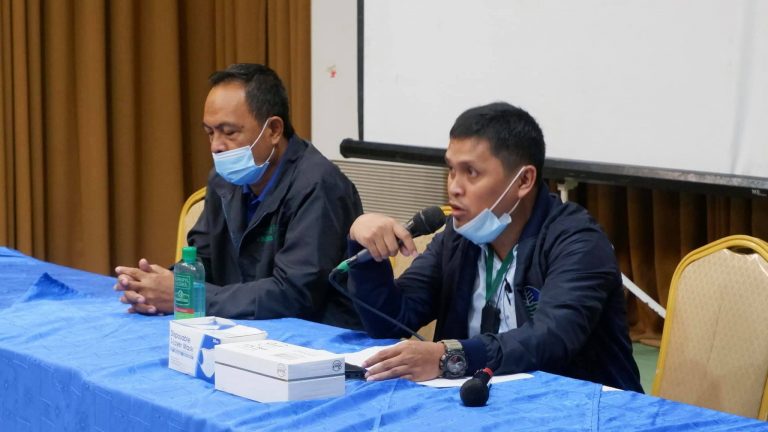 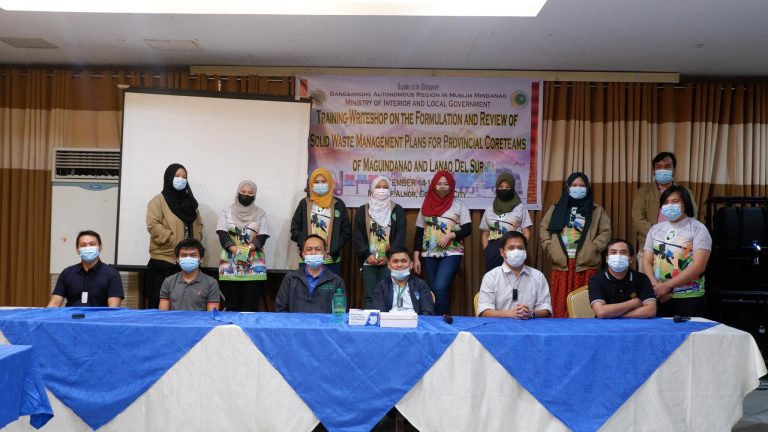 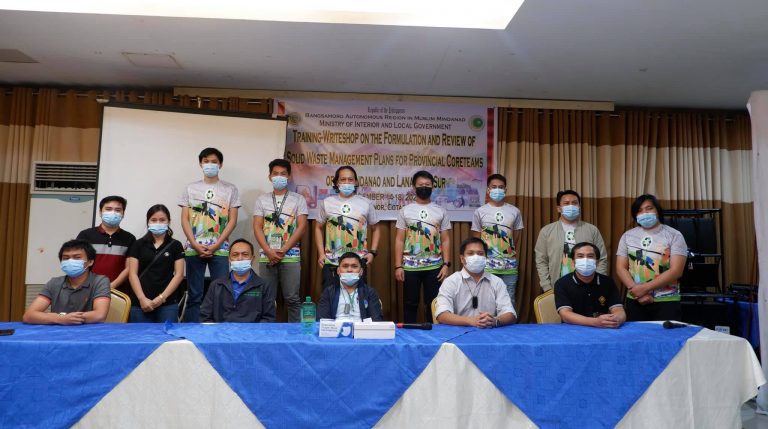 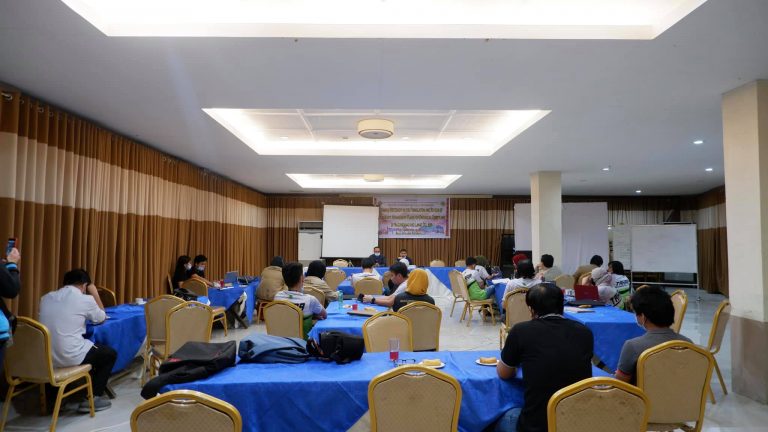