BUTIG, LANAO DEL SUR — Palaw Rangers and partners of the Bangsamoro Government under the ‘Kayod ka, Bangsamoro’ (KKB) Convergence program reaped what they’ve sown as they received on January 28, 2021 3 months’ worth of cash-based assistance for the service that they rendered as Palaw Rangers or vanguards of our Bangsamoro forests.

BARMM Executive Secretary and MENRE Minister Abdulraof A. Macacua said that he is glad to witness the MILF-BIAF combatants, now Palaw Rangers, learning new skills and innovative ways in uplifting their lives while they act as prime-movers of peace building and development in their communities.

The Kayod ka, Bangsamoro was actualized in response to the onslaught of COVID-19 pandemic and its effect on the supply of food.
MENRE, MAFAR, MILG, BPDA, and WFP developed a convergence development model to address food insecurity in BARMM and since then provide income-generating livelihood activities and capacity building for the partners of KKB, which is now a sub-component of the MENRE’s banner project, the Integrated Bangsamoro Greening Program.

Conditional cash transfer amounting to P2,000 per month for three months is being provided to 1,000 target households for the establishment of nursery and vegetable production areas.

Following their visit to the KKB gardens in Butig, BARMM officials who were present during the Ceremonial Payout together with CENRE Officers Asnawi A. Dataman and Benjamin Alangca met with the leaders of the base commands to receive their gratitude and to discourse on their experiences under their KKB partnership.

Deputy Minister Brahim emphasized that when environmental conservation and protection comes first, a chain of good outcome would follow since the act of preserving nature is our responsibility to the Almighty Allah SWT.

Several partner communities are already on a number of sold harvests and commit to hone their newly learned gardening skills for the sustainable development of the program within their communities and gradually reach a Bangsamoro that’s self-reliant, self-sustaining, and food-secure. 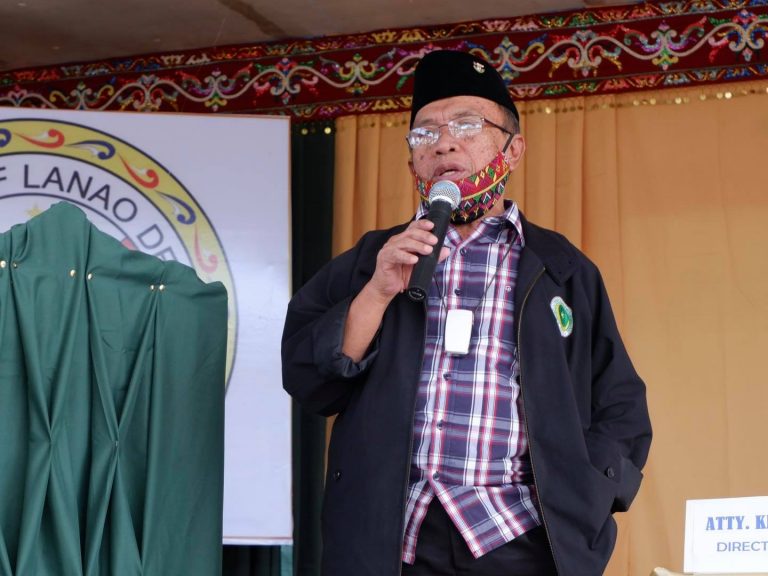 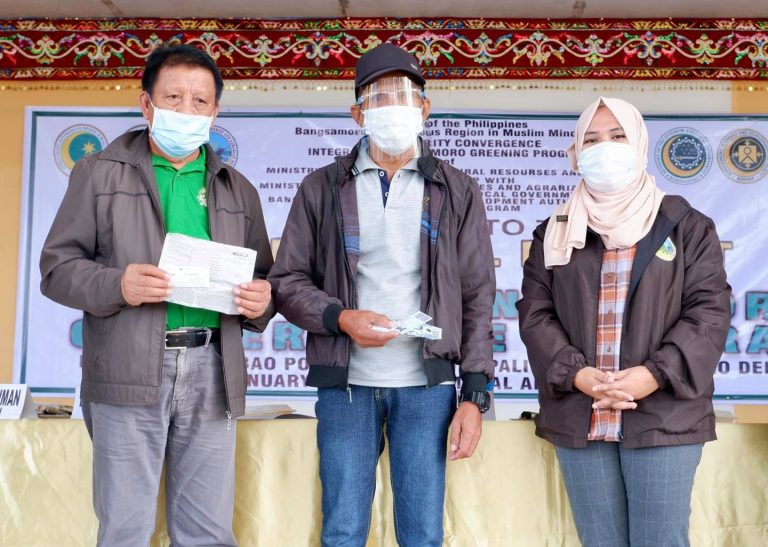 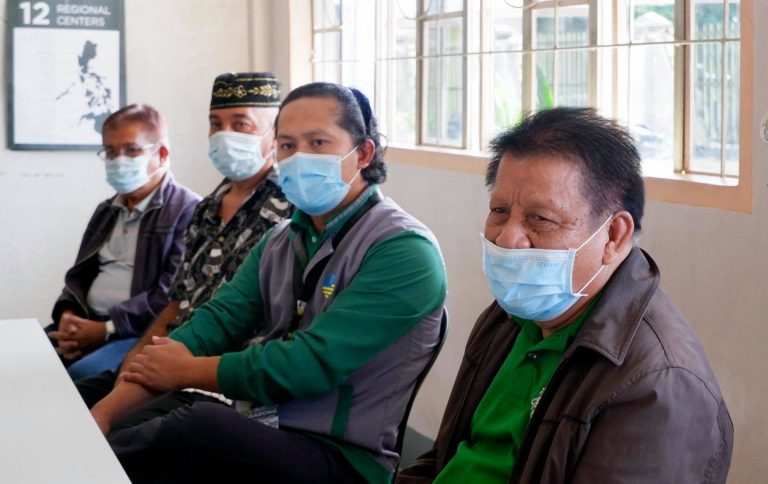 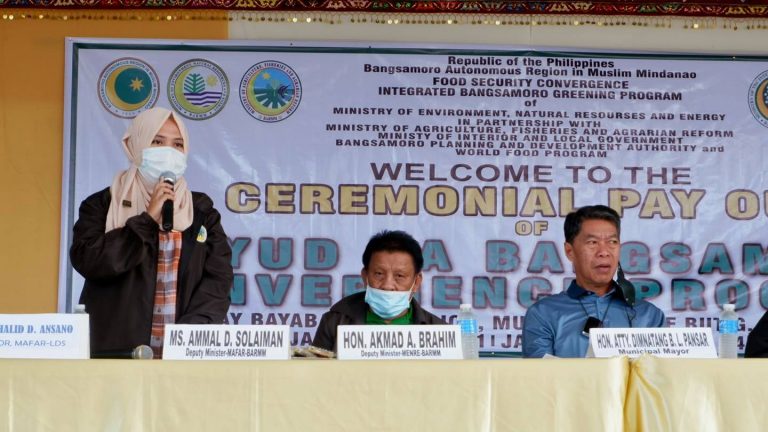 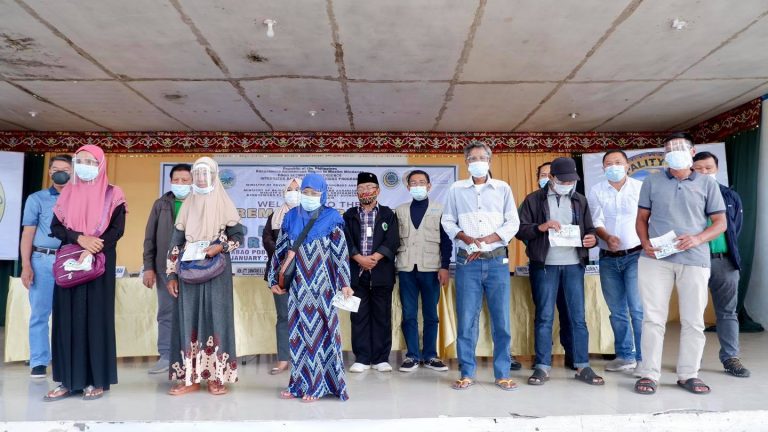 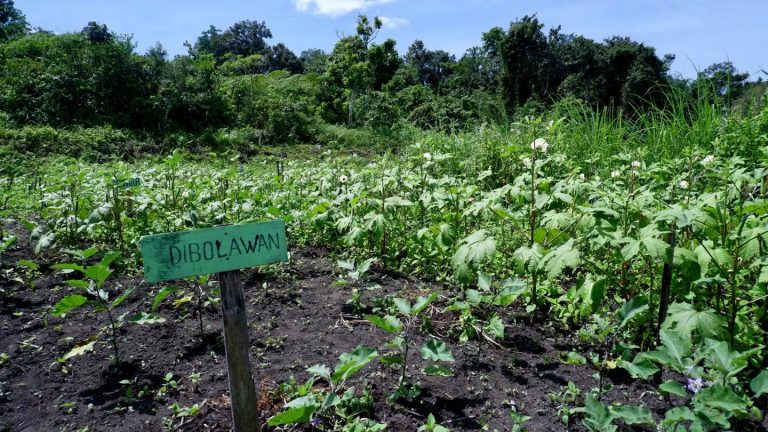 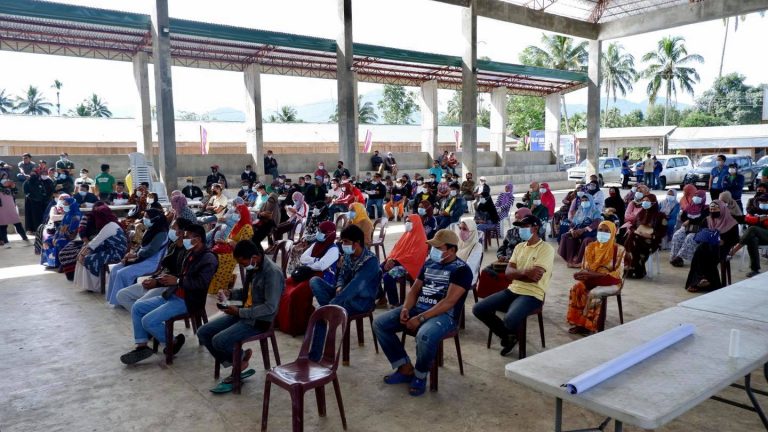